In this comparison article, we’re looking at two high-quality air purification systems; The Blueair Blue Pure 211+, and the Blueair Classic 203.

You’ll learn the distinct features and attributes of both of these air purifiers, and you’ll also learn the flaws that each one possesses. Finally, you’ll learn who each one is for and if that person, is you!


What Features And Attributes Does The Blueair Blue Pure 211+ Offer?

Immediately, you’ll notice two things. One, the Blueair Blue Pure 211+ is a lightweight air purifier. It weighs around 13 pounds, and you can pick it up and move it around easily. Then, you’ll notice just how sleek and stylish it is, on an aesthetic level.

The device comes in multiple colors, and it utilizes a very simple, but striking, color scheme. As such, it goes with just about anything. And the design itself is clearly delineated, so you know exactly what everything does. 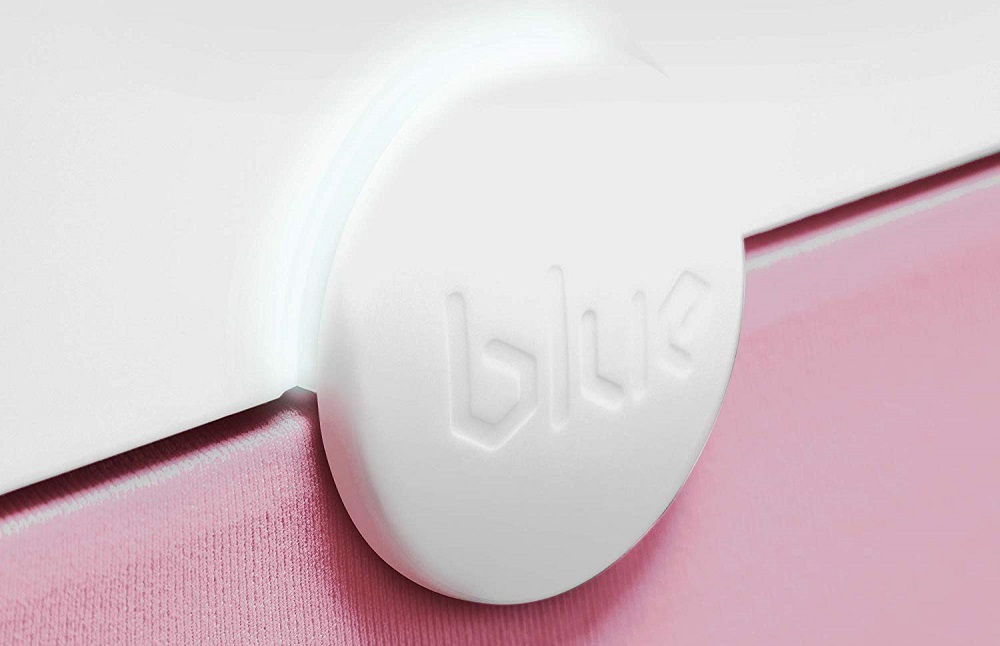 Due to the design, which is rectangular, air is sucked in from all sides of the purifier. As for the maximum area coverage – MAC – of the purifier, it is 540 square feet, which is quite good, when you consider the overall performance of the device.

When sucking in air, everything goes through a three-stage filtration system. This system enables you to remove allergens, dust mites, spores, dander, as well as odors.

Removing odors is done through the use of an activated carbon filter. Using this filter, any nasty odors – such as the odor caused by smoking – are removed.

You can wash the pre-filter in the sink, using hot water and a little bit of detergent. This particular filter is designed to capture things like pet hair, as well as dust.

Because of this filtration system, you can remove just about anything from your air. This makes it a very versatile and efficient system, and one that consistently manages to purify your air thoroughly.

Along with that, the design does two other very notable things. First, it uses only 60 watts of electricity, even when on the highest setting. It has been designed with energy efficiency in mind. Second, using a special filtration tool that has been built-in, it produces far less noise than most other Air Purifiers.

Ultimately, the only flaw is that it is a bit expensive. But, you are paying a premium for these features, and if you are okay with that and want the best, then the Blueair Blue Pure 211+ may just be the right Air Purifier for you!

What Features And Attributes Does The Blueair Classic 203 Offer?

Right away, you’ll notice that the aesthetic is similar but less sleek. Instead, it’s simple and relatively plain. It’s also a bit heavier, coming in at 25 pounds.

Now, this purifier has been designed for rooms and spaces that are, at the most, 300 square feet. Ideally, your room/space should be around 200 to 300 square feet for the air purifier to work properly.

Using a True-HEPA filter, the Blueair Classic 203 is great for eliminating allergies and other illnesses that you may be suffering from. Things like mold, dust, pollen, dander, and smoke particles, among many others, are taken care of using this exceptionally powerful filter. And this is because of the advanced particle filtration technology that is being used here.

Along with that, there is a SmokeStop filter that uses activated carbon to remove various odors and nasty smells.

One of the most notable things that the True-HEPA filters offers, however, aside from its fantastic performance, is the fact that it is VERY quiet. This is done using HEPASilent technology, as well as multiple fan speeds that you can choose from. Each fan speed is very effective, but due to the design, very quiet.

This means you can run it for hours, even while you are sleeping, and you won’t disrupt your sleep.

The only flaw is that it doesn’t have a very large MAC – maximum area coverage – and for some people, the MAC may be inadequate.

Both of these air purifiers are fantastic! If you want something that is a bit more affordable, with a greater MAC, then the Blue Pure 211+ is a great choice!

If you want something that is a bit more powerful, and works within a smaller space than the Blueair Classic 203 is fantastic!