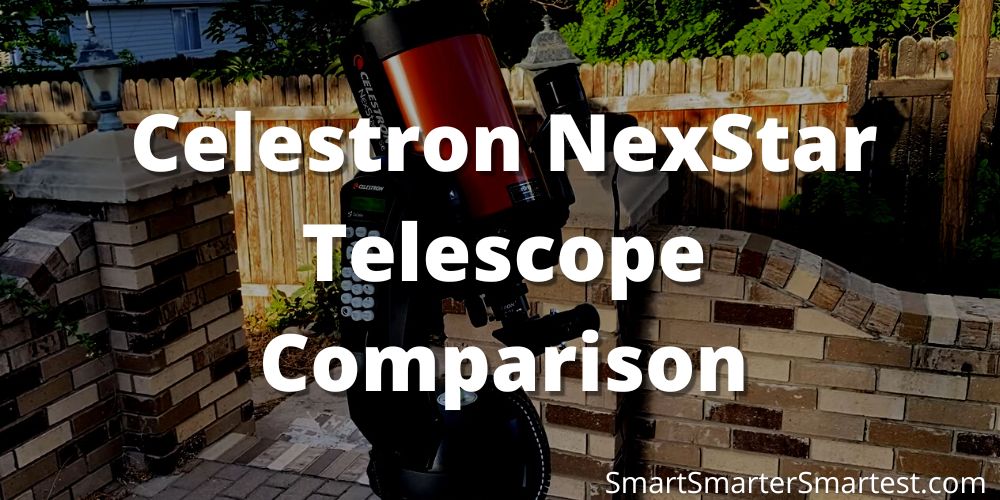 What Does The Celestron NexStar 4SE Have To Offer?

To start off, the Celestron NexStar 4SE possesses the same sense of style and elegance that other Celestron computerized telescopes offer. Because of this, the telescope looks very nice, possessing a lovely aesthetic quality, but it’s also extremely easy for you to use. Every little feature and function is clearly outlined and delineated, allowing for a very easy user experience.

For you to use this computerized telescope, you’ll be using the GoTo Mount. This mount is extremely useful because it contains a database that consists of data on 40,000 different celestial bodies. Making use of this database is easy, due to the design of the telescope, and you can use this database for all of your star-gazing purposes. By simply pressing the corresponding buttons, the telescope will show you where those bodies are, and begin tracking them.

What Does The Celestron NexStar 5SE Have To Offer?

One of the most notable differences is the fact that this computerized telescope has a five-inch aperture. Since it possesses a five-inch aperture, it’s more effective at seeing far-off celestial bodies and giving you a more complete view of the night sky. Plus, since this aperture isn’t too large, it ensures that the telescope remains nice and compact.

For you to use this computerized telescope, you’ll need to make use of the GoTo Mount. Just as with the previous telescope, this GoTo Mount offers a database of around 40,000 different celestial bodies. By making use of its features, you can easily find those bodies and track them.

While this telescope is rather compact, there will still be times when it’s just too big for you to move with it. That’s why it can be broken down very easily. Just by detaching certain components and folding down others, you can then store the telescope in a small bag or box, making it easier for you to take the telescope with you when you go camping – to name just one example.

What Does The Celestron NexStar 6SE Have To Offer?

The Celestron NexStar 6SE embraces the qualities that Celestron is known for. These are qualities such as a design that’s sleek and neat, a relatively small form factor, and convenience. Because of that, there isn’t too much that separates this particular telescope from the others that Celestron offers. That being said, though, this telescope does offer a fairly unique experience, and it is excellent for star-gazing.

Just as with many of the other Celestron computerized telescopes, the body of the telescope is compact and easy to assemble and disassemble. Because of this, it’s a great telescope to have if you intend to go camping or on long drives, and need something that is effective but not too large.

What Does The Celestron NexStar 8SE Have To Offer?

With the eight-inch aperture, this computerized telescope has, you are able to view celestial bodies that are deep in space. If you intend to do some intense star-gazing and need an aperture that is capable of viewing celestial objects that are very far away and difficult to spot, then having this aperture is extremely beneficial. 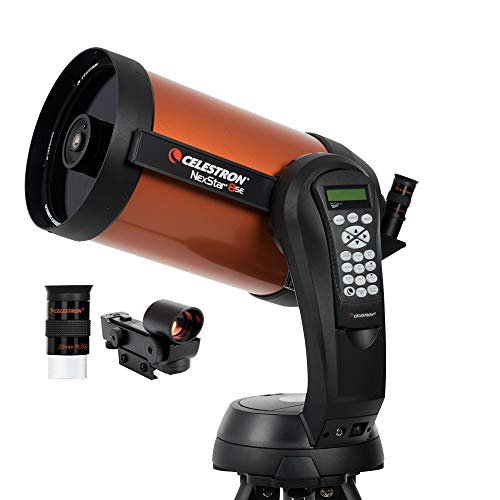