A Fitbit is one of the best fitness tracking devices that you can buy. But, if you’re a cyclist, will a Fitbit device be useful? In this quick guide, you are going to learn the exact answer to that question, as well as all about what a Fitbit fitness tracker offers! 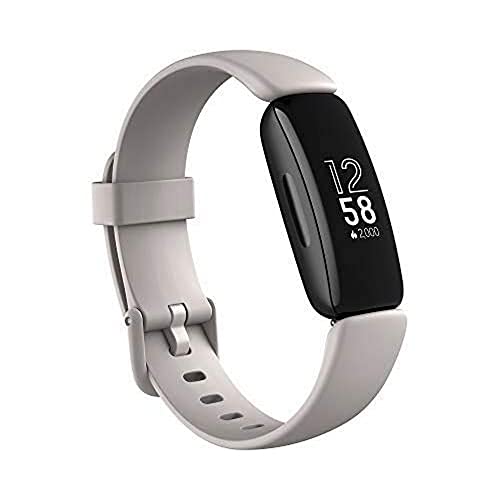 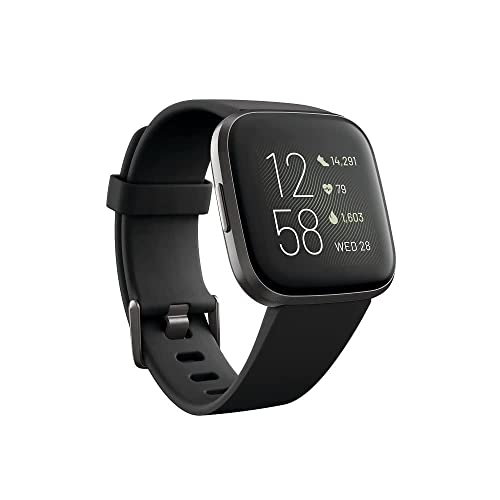 What Is A Fitbit Device?

Later, after you’ve been exercising, you can access the data from that activity. You can see your heart rate, the amount of steps you’ve taken, your most active moments throughout the day, along with various other data points.

You can use a Fitbit for more than just tracking your fitness. Most Fitbit devices come with exercises that you can activate. The device will walk you through performing these exercises and, once the exercise is finished, gather all of the fitness data that was produced during your experience with the exercise.

Can You Use A Fitbit To Track Your Cycling?

The answer to this question is “Yes”. You can use your Fitbit to track your cycling. For you to do this, you will be relying on a key Fitbit technology, and this technology is “SmartTrack”, which differs from some of the other Fitbit technologies in a couple of key ways.

Many of the other technologies found in your Fitbit rely on collecting local data that pertains to the steps you’ve taken and specific markers of physical activity; heart rate, for example. But, SmartTrack doesn’t do that and, instead, relies heavily on GPS technology.

By relying so heavily on GPS technology, a Fitbit device is able to track the distance you’ve cycled. You can see, after you’re finished cycling, just how long you were cycling for. Along with that, though, you can also see the pace at which you were cycling.

Both of these key features make it very easy for you to check on two key components of your cycling experience: how far you’ve cycled, and how fast you’ve been cycling. Making use of those two data points allows you to understand how you cycle, while also making it easy for you to improve your cycling.

Can You Use A Fitbit To Track Other Cycling Data Points?

Each one of those data points gives you a clear and concise understanding of what was happening while you were cycling. All of this information can then be used to inform new cycling routines and exercises, depending on your health and exercise goals.

Every Fitbit device comes with a variety of different exercises. Accessing each exercise is as easy as tapping on the exercise’s icon, which is always clearly labeled and delineated. Right after you tap on the exercise you would like to begin, the Fitbit will walk you through the exercise and track your activity during that particular exercise.

Some of the exercises that you can access on your Fitbit device are for cycling. Many of them are not, though, since cycling isn’t one of the main activities that you are meant to perform and track with your Fitbit. But, some of them will be, and the included exercises are useful and will make it easy for you to have a healthy and fun time cycling.

You can use your Fitbit to set specific exercise goals. Doing so allows you to, in a way, create your own exercises. These goals will be tracked and you can see the progress that you are making towards your goal at any time.

Just as an example of this, you can set a goal to go a certain distance, within one-hour, and you can use SmartTrack to see whether or not you accomplished that goal and the ways in which you would be able to improve.

Do You Need A Smartphone To Use A Fitbit?

Without access to a GPS function, you are unable to track the distance and pace you’ve traveled while cycling. You can still track the duration of time, your heart rate, the calories you’ve burned – among others – but you can’t track how far you’ve gone and how fast you’ve done it. Both of these data points are very useful and, if you don’t have access to them, you will have a much weaker understanding of your fitness and how it pertains to your cycling habits.

In the end, the fitness trackers that Fitbit makes are some of the best that you can buy. You can use your Fitbit device to track a number of very useful cycling data points. Making use of those data points allows you to improve your health and fitness with clarity and ease.