What Is An Air Purifier?

What Space Or Room Should You Place An Air Purifier?

If you have a space in your home that is filled with nasty air – basements, for example, can be musty and filled with allergens – then placing your air purifier in that space is a good idea. That way, you can remove those nasty particles.

If there aren’t any spaces in your home that have especially nasty air, then placing an air purifier in the most-used space is a great choice. A living room, for example, is a well-used space that an air purifier can work wonders in. But, the same applies to many other spaces, assuming that they are used frequently.

Where In That Space Or Room Should You Place The Air Purifier?

The exact answer to this questions depends greatly on the space the air purifier has been placed in. But, generally speaking, it is best to avoid corners and to place it away from walls and large objects – furniture being the most notable example.

Conclusion
A good air purifier is a wonderful device to own. But, for you to get the most out of your air purifier, you must place it in th right spot, so that it is capable of thoroughly purifying your space’s air! 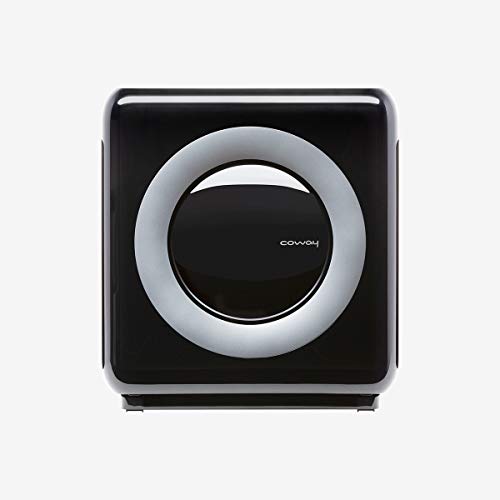