To find the best air purifier, we narrowed our search down to two popular models, the Levoit EverestAir and the Coway Airmega. We also reached out to a wide sample of consumers to determine what was important to them when buying an air purifier.

With the ability to clean the air of particles as small as 0.3 microns, both purifiers are able to cleanse the air in the room of bacteria, certain viruses, mold, and even smoke.

In this regard, both the models we evaluated were identical.

The Levoit EverestAir has the power to filter the air in large rooms, purifying a 1385-square-foot space two times in an hour. We also tested in a smaller room, approximately 558 square feet, and the Levoit cleaned the air in twelve minutes.

The Coway Airmega was able to purify a 1385-square-foot room once every hour.

In this regard, the Levoit worked much faster under identical conditions. The air quality in the room once each was done with its filtration cycle, was identical.

The Coway Airmega, however, goes one step further, which probably accounts for the slower room cleaning time. It begins with a washable pre-filter, then passes the air through a deodorization filter which utilizes an odor trap-and-capture activated carbon mechanism. It is then followed by a True HEPA filter. The air is then passed through a Vital Ion screen. This is an added layer of filtration that uses ionic air to remove allergens and chemicals from the air further.

The Coway Airmega uses a powerful fan to circulate the room as quickly as possible. At its most powerful setting, it emits up to 53.8 decibels. It also has a quiet mode that reduces the sound levels to 24.4 decibels.

The Levoit EverestAir also has a powerful fan which is primarily responsible for the rapid air purification cycles. Through its design technology which paid as much importance to silence as it did to purification, the Levoit can keep the noise levels down to 24 decibels. 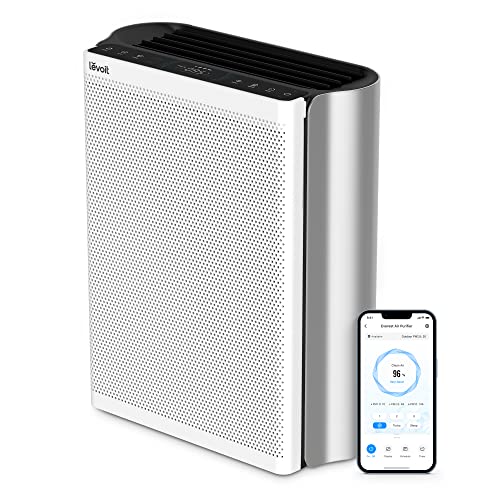 Aside from the functional characteristics, the two air purifiers were also judged on aesthetics and portability. The Coway Airmega looks elegant and has a small visual print in the room where it sits, weighing just 12 pounds. The Levoit EverestAir is more obvious and heavier at 24 pounds but is designed well and so it blends in with the surrounding. 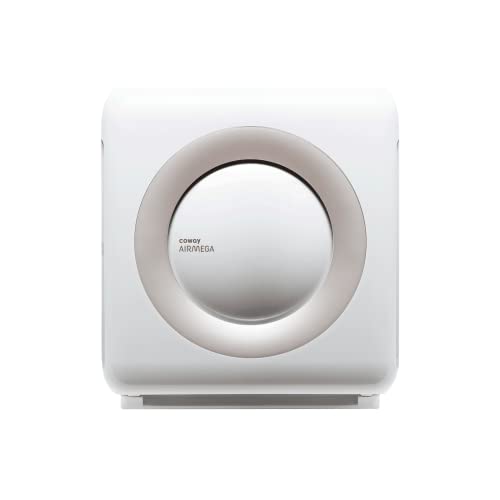 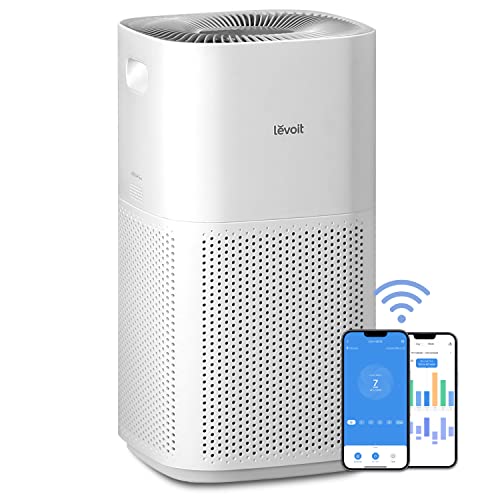 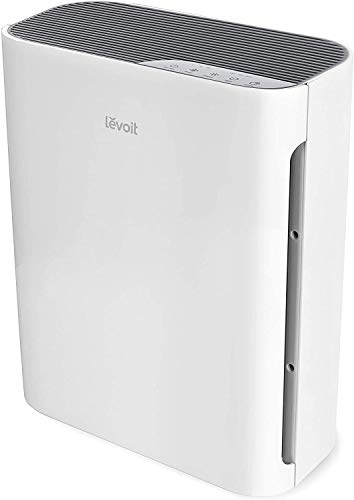 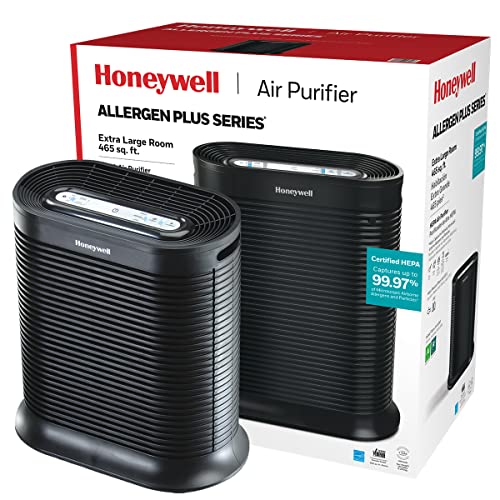